A Complete Guide For Dementia

Dementia is characterized by a cognitive decline that affects a person’s memory and ability to think, reason, problem-solve, and accomplish daily tasks. While dementia worsens over time, it is not a normal part of aging.

There are different types of dementia, all of which are caused when the brain’s neurons become damaged or stop working. You can also find the best dementia homes near you by simply searching it online by typing “specialized dementia care facilities near me” on Google. 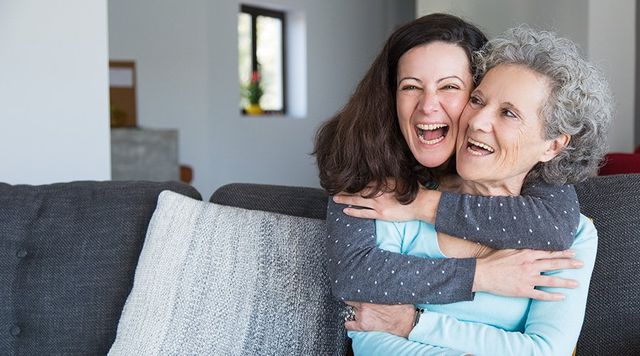 Different forms of dementia include:

Mixed dementia, which includes a combination of different dementias

The severity of dementia progresses over time. Symptoms of dementia include cognitive changes such as confusion, memory loss, and difficulty communicating, reasoning, or completing familiar tasks.

People with dementia often struggle to follow step-by-step directions and learn new things. They may also have changes in their personality, behaviors, and mental health such as increased agitation, anxiety, depression, and more.

Other risk factors for dementia include: