Uses and applications of drone technology 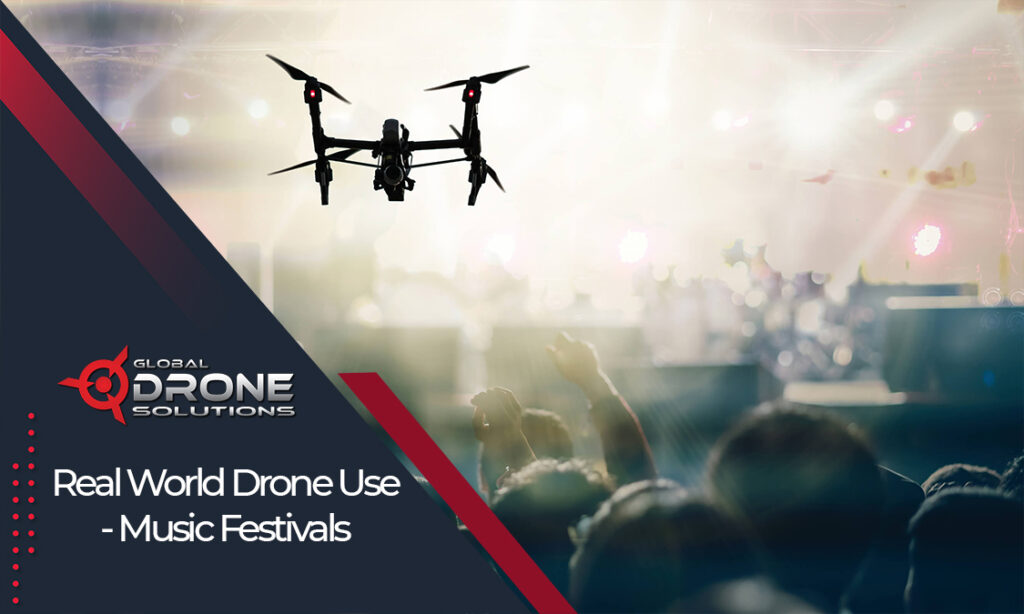 Over the past few years, drones have gained a lot of importance as they have become an integral part of the majority of businesses and governmental organizations. Drones are proving to be extremely beneficial in places where human beings cannot reach easily or are unable to perform a function promptly.

Drones are known to offer improved accuracy, decrease costs, and enhance customer relations. Whether you are controlling a drone using a smartphone or by a remote, you can be assured that the drones have a powerful capability of reaching the most remote areas quickly.

If you have drone license training, then you can use the technology in these industries:

Today's world military usage of drones has become the primary use. The drones are used as target decoys, research, and developments, combat missions, etc. In the coming years, military spending will remain the main driver of drone spending.

Drone technology is constantly evolving, so the future drone tech is known to undergo some massive improvement.

The commercial usage of drones is most likely to gain stable momentum and take the industry in a storm. It is predicted that the market for both commercial and civilian drones at a compound rate of around 19%. Though the retail drone industry is still young, it has started to see some consolidation Majority of the investments are made from chip companies, industrial conglomerates, and IT companies.

Thus the uses of the drone will grow with time.