Fibromyalgia is technically defined as generalized pain lasting more than three months with tender points. Chronic fatigue syndrome is similar but with predominant fatigue, varying pain, and other symptoms. 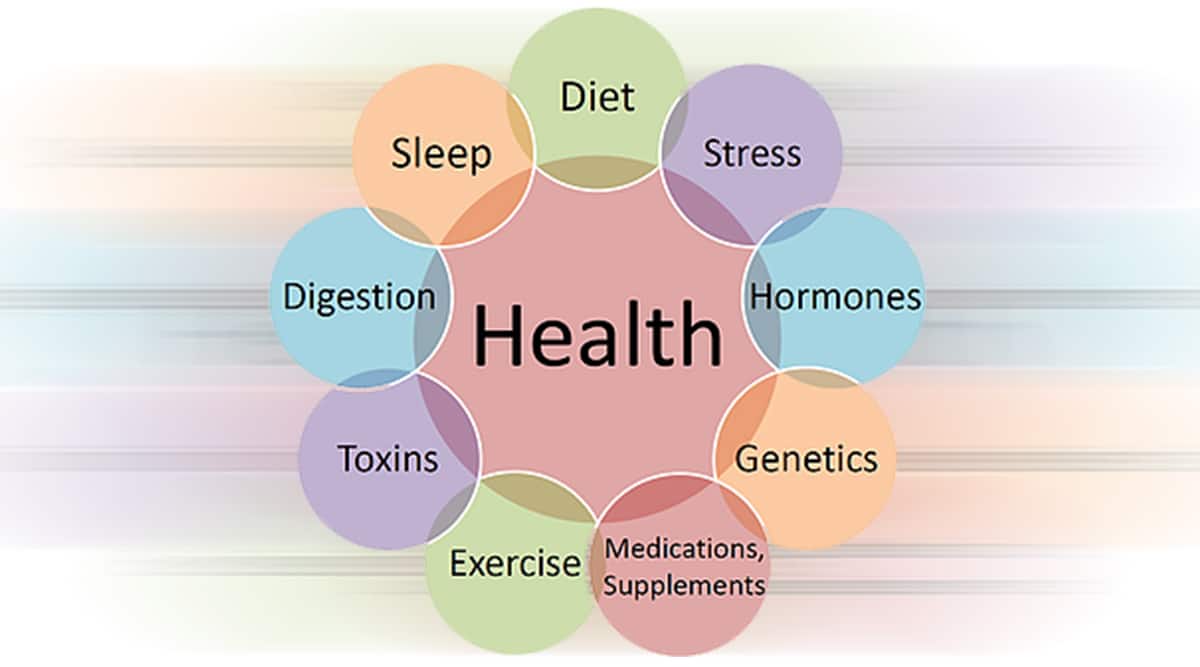 Functional Medicine approach is to look for things that have gone wrong throughout the body system that manifest as symptoms of fibromyalgia or chronic fatigue. This view of the entire body system is a big part of what functional medicine gives us.

Sometimes there was an event that preceded the onset of fibromyalgia, such as trauma. Other times, there may have been a previous infection or a particularly stressful period of time. Or there may be a picture of mitochondrial energy production issues or toxicity issues. These indicators can differ from person to person.

The good news is that functional medical tests are often much more useful, and the vague and variable symptoms make people with fibromyalgia and chronic fatigue good candidates for a functional medicine approach to diagnosis and treatment.

Whatever the cause, there is real hope to reduce fibromyalgia symptoms and help people with fibromyalgia rediscover their health and a vibrant, happy life.